Villa Fontanella lies in an ancient chestnut-wooded valley just below the Tuscan medieval hill town of Coreglia Antelminelli, at the foothills of the mountain range separating the Italian regions of Tuscany and Emilia Romagna: an area of outstanding natural beauty 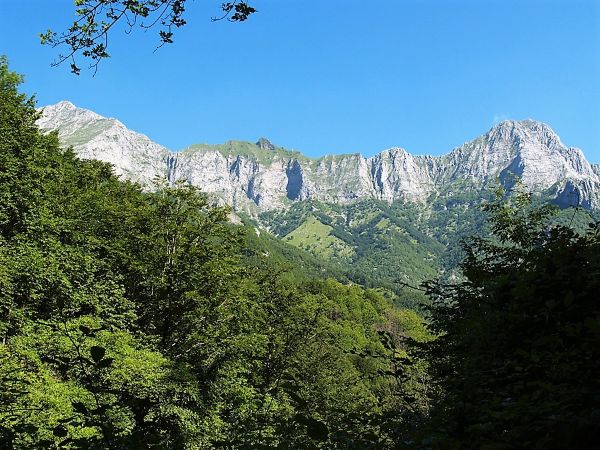 The low and slender buildings were once mill houses, dating to the 17th century. The site faces South East onto lush meadows embracing a curve in the waters of the Segone. This mountain torrent rages dramatically in winter, while by contrast is an entrancing and refreshing stream in the heat of the summer. 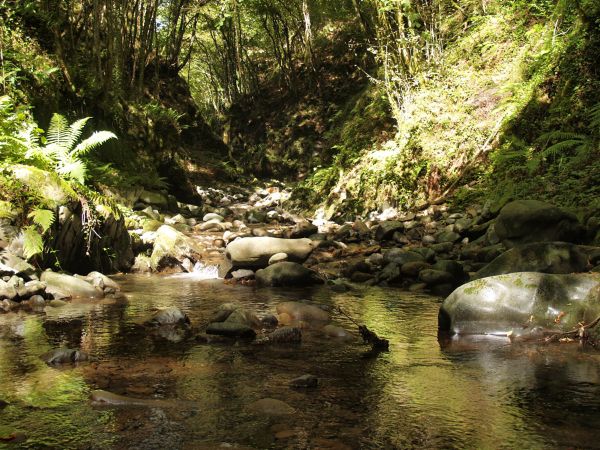 Until the early 19th century the livelihood of local inhabitants depended almost entirely on the woodlands. The sweet chestnut trees provided valuable lumber for construction, as well as necessary firewood, and the fruit gave them food. 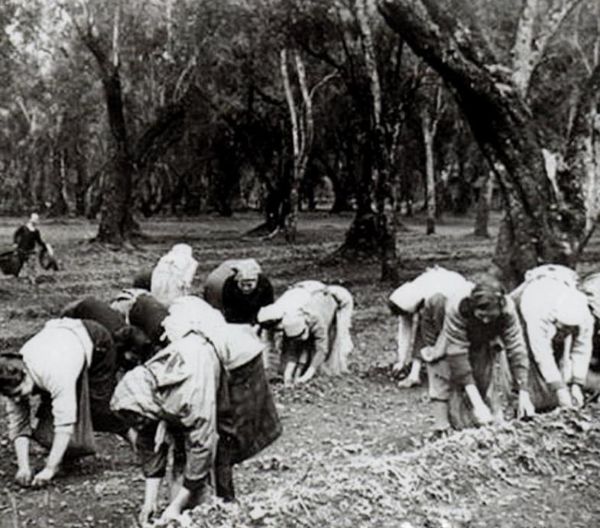 Chestnuts were ground into flour, which, used to make bread, flat unleavened pancakes and pasta, formed the staple diet. It is said that the molino di cima as it was originally called, featured a stone mill for chestnuts and also an olive press, since olives were and still are grown on the higher slopes 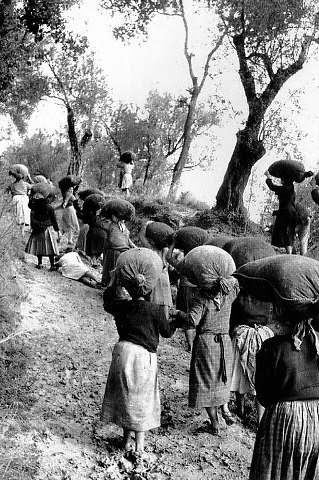 The buildings would have housed not only the milling machinery and equipment, but the miller's extended family and very likely, two families, forming a small nucleus or borghetto (little hamlet), possibly consisting of over a dozen people. 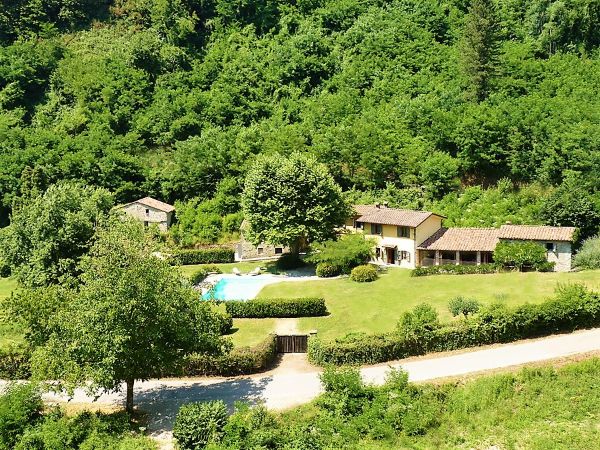 We know that the chestnut mill-stones, still intact, were driven by a wooden water wheel of horizontal type, typical to this and other appenine areas in central Italy. This was replaced by a hand fabricated iron wheel, installed in 1883, as recalled by a date inscribed on the wall. Unfortunately no traced remain of the olive press following the first stage of renovation works carried out in the late 1970s. 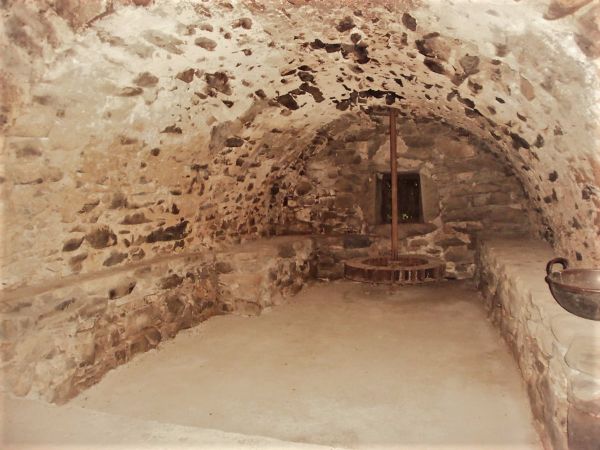 An interesting reminder of times long-past is the stone head walled into the end of the East building: a genuine testimony to the ancient superstitions of the area. Legend would have it that the surrounding woods and hills abound with spirits and ghosts, notably, the infamous linchetto or goblin. Such monstrous faces carved into stone were fashioned to ward off evil, and are known as scacciaguai 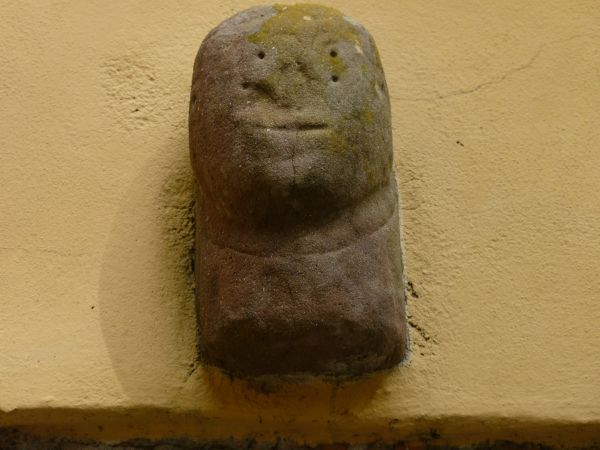 Other examples can be seen in Coreglia and in Barga.
With the changing of the times the mills fell into disuse in the 1930s. Following the second world war, fish tanks were built for trout and supplied with running water from the Segone Torrent, using the old mill leat. 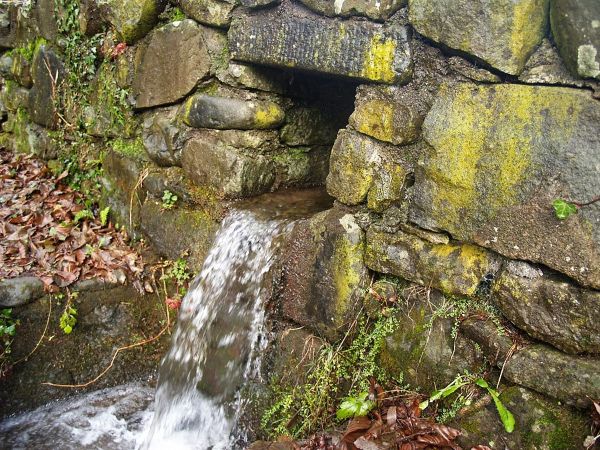 Up until the 1970s the trout farm also had a bowling pitch, and was much frequented by the people of Coreglia. The stony banks of the torrent also made a popular bathing place in the summer, and many of the older generation still remember walking down to molino di cima for an enjoying afternoon or evening. 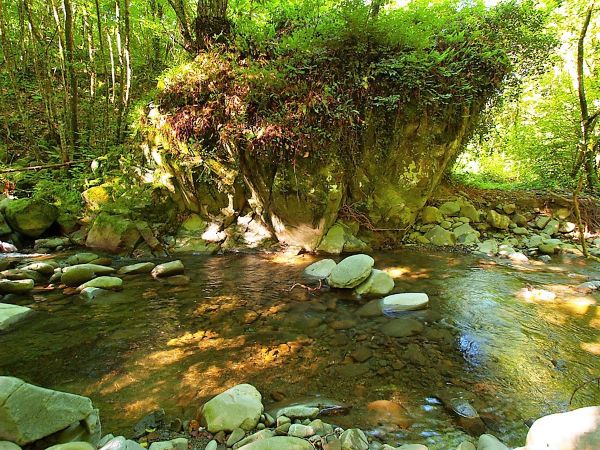 Following the renovation works started in the '70s, the upper trout tank has now become a swimming pool, and the bowls pitch is no longer, but the little paradise of Villa Fontanella remains something to be experienced. 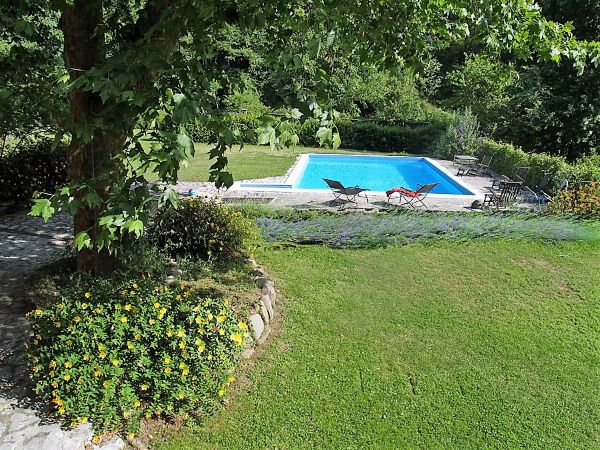